STEVE MORACCHINI WAS APPOINTED BEST PASTRY CHEF FOR 2016 and YORIC TIÈCHE APPOINTED AS GRAND CHEF OF TOMORROW 2016  BY GAULT & MILLAU. 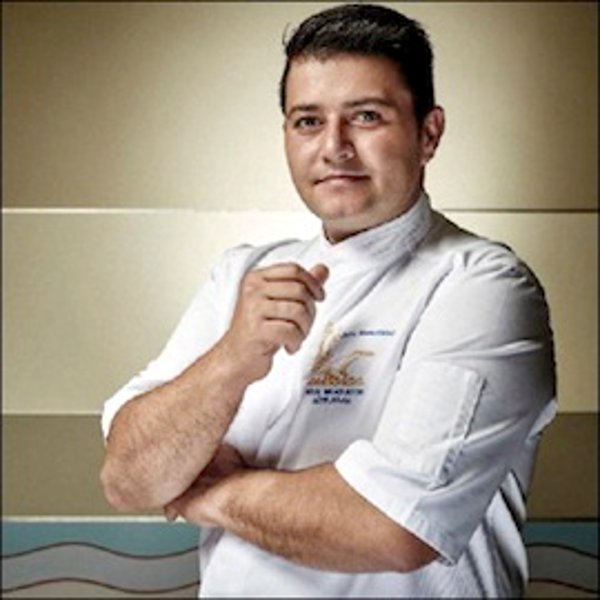 This nomination rewards and honors the talent and the creativity of Steve Moracchini, 35 years old, who is always imaginative, daring and professional. For three years, he continues to strengthen the reputation of the Belles Rives’ gourmet restaurant for its quality of its pastries. Fascinated from an early age, he said: “I turn the kitchen upside down to make desserts”

Pastry Chef Group Belles Rives since January 2012 Steve Moracchini oversees the dessert of La Passagère the gourmet restaurant of the Hotel Belles Rives, the sweet selection served on the hotel’s private beach and the pastry showcase offered at the Bistrot Terrace of the Hotel Juana 5* sister hotel of the Belles Rives.

This well-deserved distinction rises Steve Moracchini among the greatest with Yoric Tieche (elected Grand Chef of Tomorrow on the same charts) the Executive Chef of La Passagère. Together they throw themselves to make their partnership one of the most remarkable in the French Riviera creating an award winning gourmet destination of tomorrow. 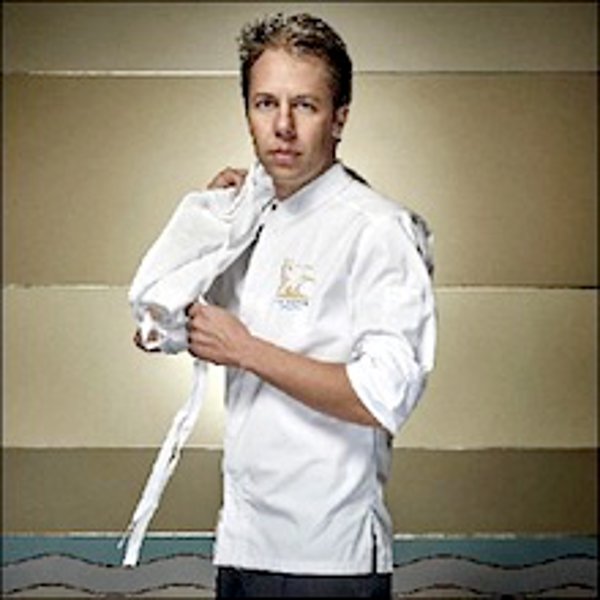 This talented and renowned chef of 39 years old has built a solid professional experience including the Hotel Meurice in Paris where he held the position of Deputy Chef with Yannick Alleno, with whom he worked for almost ten years.

Since his arrival at the command of the kitchen, he has highlighted the gourmet restaurant La Passagère. This included his signature menu, the menu “Grand Bleu” featuring local underwater treasures. His cooking reflects the spices and flavors of his many trips abroad in which he incorporates to create a subtly fragrant touch to his Mediterranean cuisine.

His last Menu provides a range creations based on the ’’Terre et Mer’’ Land and Sea.

This well-deserved distinction rises Yoric Tièche among the greatest, with Steve Moracchini (elected Best Pastry Chef of the year at the same charts) the Pastry Chef of La Passagère. Together they throw themselves to make their partnership one of the most remarkable in the French Riviera creating an award winning gourmet destination of tomorrow.