The Beekman New York new opening. People,  bubbles, food. The event, the party. located within the center of Lower Manhattan’s thriving New Downtown and nestled between both the East and Hudson Rivers. 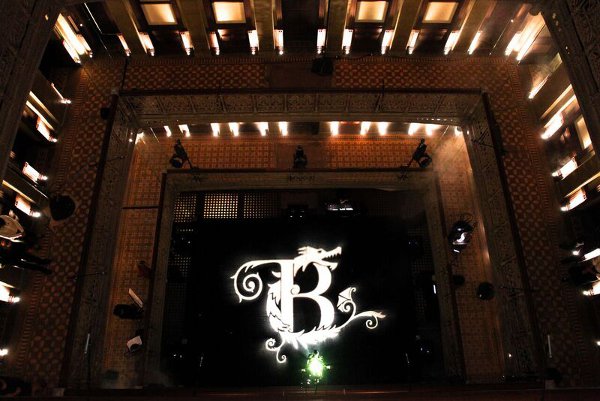 The Beekman, within The Majestic walls of one ofnew york’s mostexceptional landmarks a new paradigm for Lower Manhattan is emerging. An architectural gem, hailed for its iconic nine-story atrium and pyramidal skylight, The Beekman unites some of the world’s greatest talent, including the sophisticated design of Martin Brudnizki and the culinary cachet of restaurateur and chef Tom Colicchio.

Located within the center of Lower Manhattan’s thriving New Downtown and nestled between both the East and Hudson Rivers, The Beekman is surrounded by some of Manhattan’s most cherished attractions, including the Brooklyn Bridge and the World Trade Center. 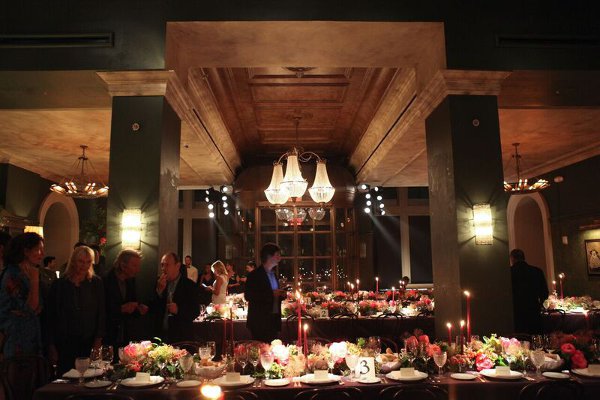 On June 22, Developer Allen Gross, CEO of GFI Capital Resources Group, welcomed guests to an enchanting dinner and preview of The Beekman, the historic 1881 landmark property located at 5 Beekman Street in Lower Manhattan.
The event commenced with cocktails and hors d’oeuvres on the top floors of the illuminated atrium, with a performance that included ballads sung by members of the Young People’s Chorus accompanied by Grammy Award winning soprano Hila Plitmann. Following their performance, singer Helga Davis emerged through a black canopy on the bottom of the atrium. Upon conclusion of the presentation, the canopy was removed for a theatrical reveal of the dinner.
Over 100 guests attended the four-course dinner, which previewed dishes from Tom Colicchio’s upcoming restaurant, Fowler & Wells. Before dessert, Allen Gross gave personal remarks about one of New York City’s last hidden architectural treasures, and a cake–in shape of The Beekman–was wheeled in before a surprise performance by soprano Sasha Lazard.

The Beekman offers an incomparable selection of exquisite rooms to host everything from important meetings to the most memorable events, all with dining options by Tom Colicchio