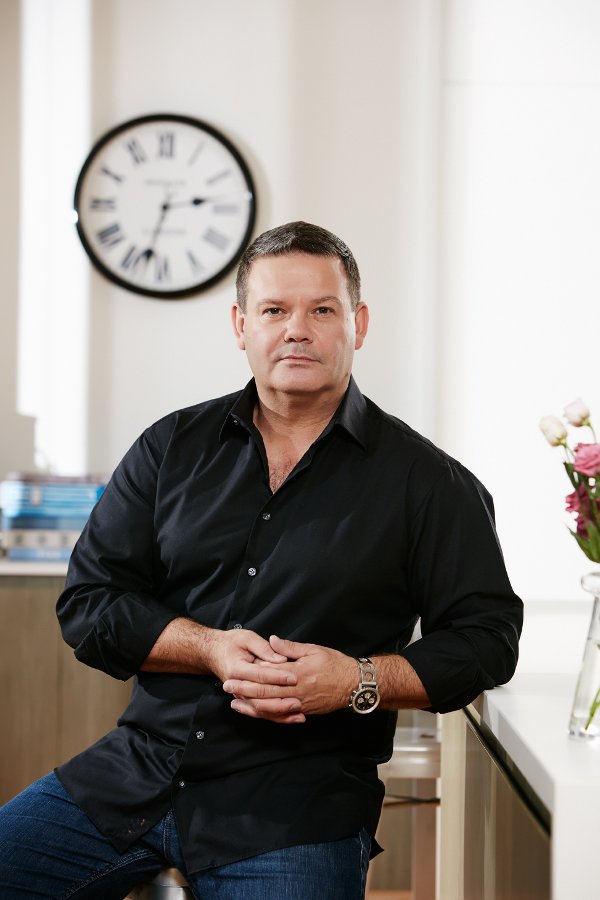 Gary’s first book in the series, is a collection of his favourite recipes, in a simple, affordable ebook, that anyone can access, anywhere in the world from the ibook’s store.

Wanting to share his recipes with his fans from far flung places, Gary has decided to create a series of ebooks, featuring up to 15 recipes in each, available currently from the ibooks store, for $1.89 each.

All dishes that can be made any night of the week for the family, or on the weekend for friends.

Gary plans to release a series of books under the Undercover Cook title, which will feature different themes, seasons, celebrations and ideas.

All with the home-cook in mind. Each book will include 2-3 “basics”, to help extend reader’s core repertoire of recipes, like chicken stock, pasta dough and vinaigrettes.
http://itunes.apple.com/us/book/id1177820251