The Innsbruck Festival of Early Music is one of the most renowned festivals of Baroque music in Europe. It has been a magnet for visitors from all over the world since 1976. 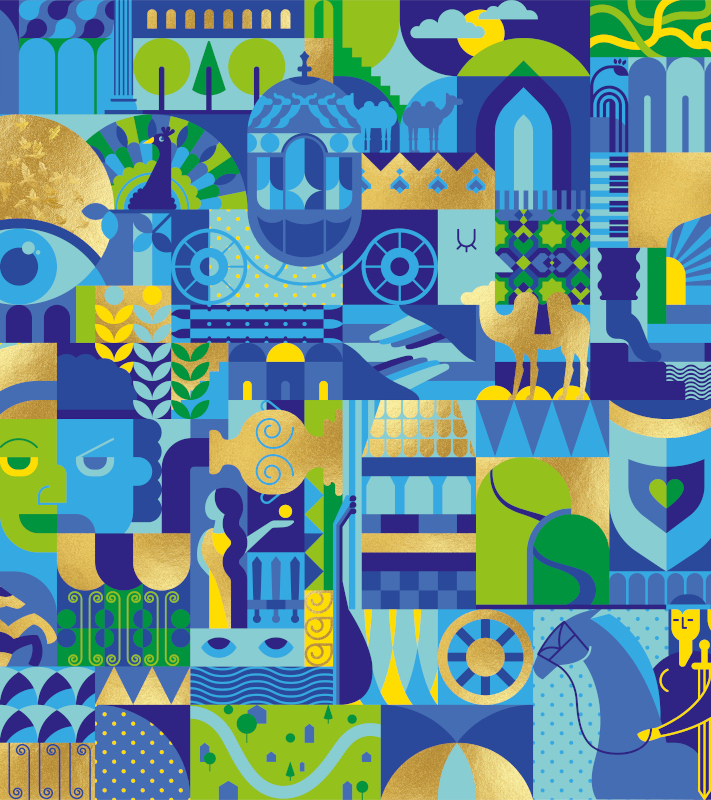 Next year, the Innsbruck Festival will host over 50 different events from the 12th of July to the 28th of August 2022, showcasing the leitmotif of “encounters”. The broad and varied programme ranges from three staged operas to gala concerts, performances of sacred music, free open-air events and workshops for children and adults. In 2022, three Italian-language operas will take the stage. “Silla” by Carl Heinrich Graun under the musical direction of Alessandro De Marchi, Giovanni Bononcini’s “Astarto” in a production by Silvia Paoli and under the musical direction of Stefano Montanari, and, as Barockoper:Jung, Carlo Pallavicino’s “L’amazzone corsara” conducted by Luca Quintavalle and directed by Alberto Allegrezza.

International stars such as the counter-tenors Bejun Mehta and Valer Sabadus, the sopranos Dorothee Mields, Roberta Invernizzi and Giuseppina Bridelli, the mezzo-soprano Sophie Rennert, as well as the exceptional young contralto Francesca Ascioti and many more will be on stage at the festival.
You can also experience world-renowned orchestras such as the La Cetra Baroque Orchestra and Vocal Ensemble under the musical direction of Andrea Marcon, Accademia Bizantina with Ottavio Dantone and Les Arts Florissants under the direction of Paul Agnew. Once again, the brilliant finale will be the final concert of the 13th Cesti Competition. 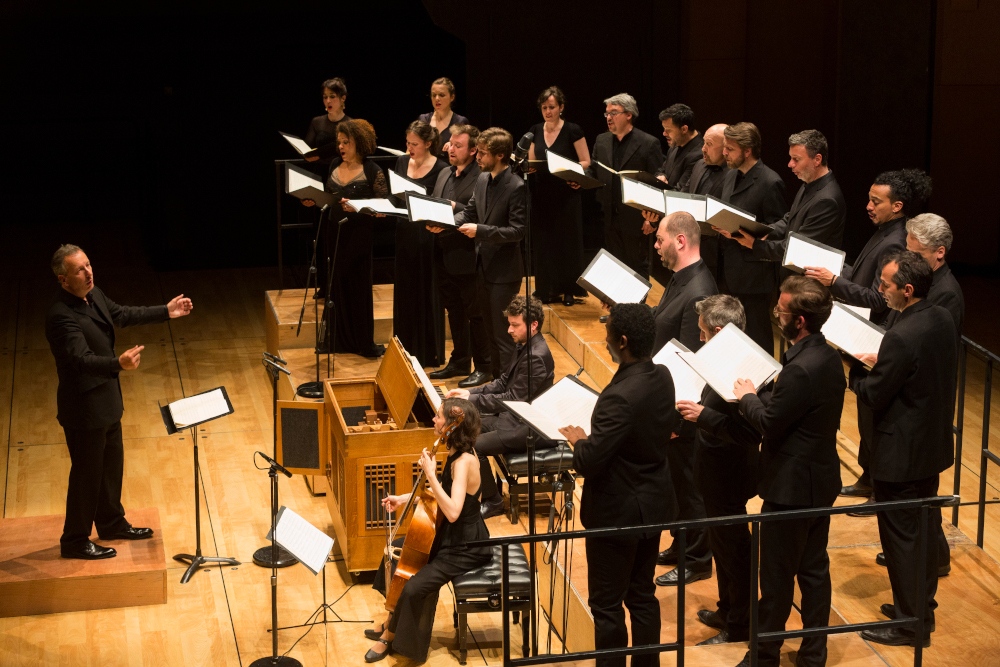 “Encounters” (the leitmotif)
Music is always an encounter, a coming-together of people who make, teach, learn and take music. These encounters can always have different occasions: intentional, random, successful, professional or as a hobby, as well as public or private. In any case, it is always an interesting and momentous encounter.
After the Innsbruck Festival of Early Music 2021 offered “perspectives” for togetherness, active “encounters” are the focus of 2022.
The city of Innsbruck has always been a place of encounter, from both a historical and a geographical point of view, especially in the field of music and, of course, also during the Festival.
Innsbruck is a place of encounters between the primarily German and Italian-speaking cultural areas, which, however, has always been open to other cultural influences. It’s all about encounters of mutual inspiration and influence, but also about competition. Last but not least, it is the personal, tangible and inspiring encounters between artists and audiences of people from near and far, with different realities of life and perceptions, that will also make the summer of 2022 an extraordinary one with the Festival.
Tickets for the 46th Innsbruck Early Music Festival are available from all known ticket agencies from tomorrow, 15 December 2021